In a hip fracture, the upper portion of the femur (thighbone) is broken. The majority of hip fractures occur in elderly patients whose bones have become weak due to osteoporosis. Most hip fractures in young patients occur from traumatic events such as falls from ladders or vehicle collisions.

In the United States, more than 300,000 people sustain a hip fracture every year. The majority of these fractures occur in individuals over the age of 65 who have fallen in or near their home.

The pain associated with a hip fracture is severe. It is therefore advisable to seek surgical treatment as soon as possible. Preventing medical complications such as bed sores, blood clots, and pneumonia will be easier if the fracture is treated promptly and the patient is out of bed as soon as possible. Additionally, an extended period of bed rest may also result in disorientation in very elderly patients, making it difficult for them to perform rehabilitation or recover.

Unlike the knee, the hip is a ball-and-socket joint. Femurs are made up of a ball called the head, which is the upper part of the thighbone. The socket is known as the acetabulum. Acetabulums form part of the pelvic bone. It is rounded to fit around the femoral head.

There are four different areas of the upper femur that can be injured by a hip fracture:

There are two types of hip fractures most commonly found: femoral neck and intertrochanteric fractures. Fractures of the femoral head are extremely rare and usually are the result of a high-velocity event like a car crash. 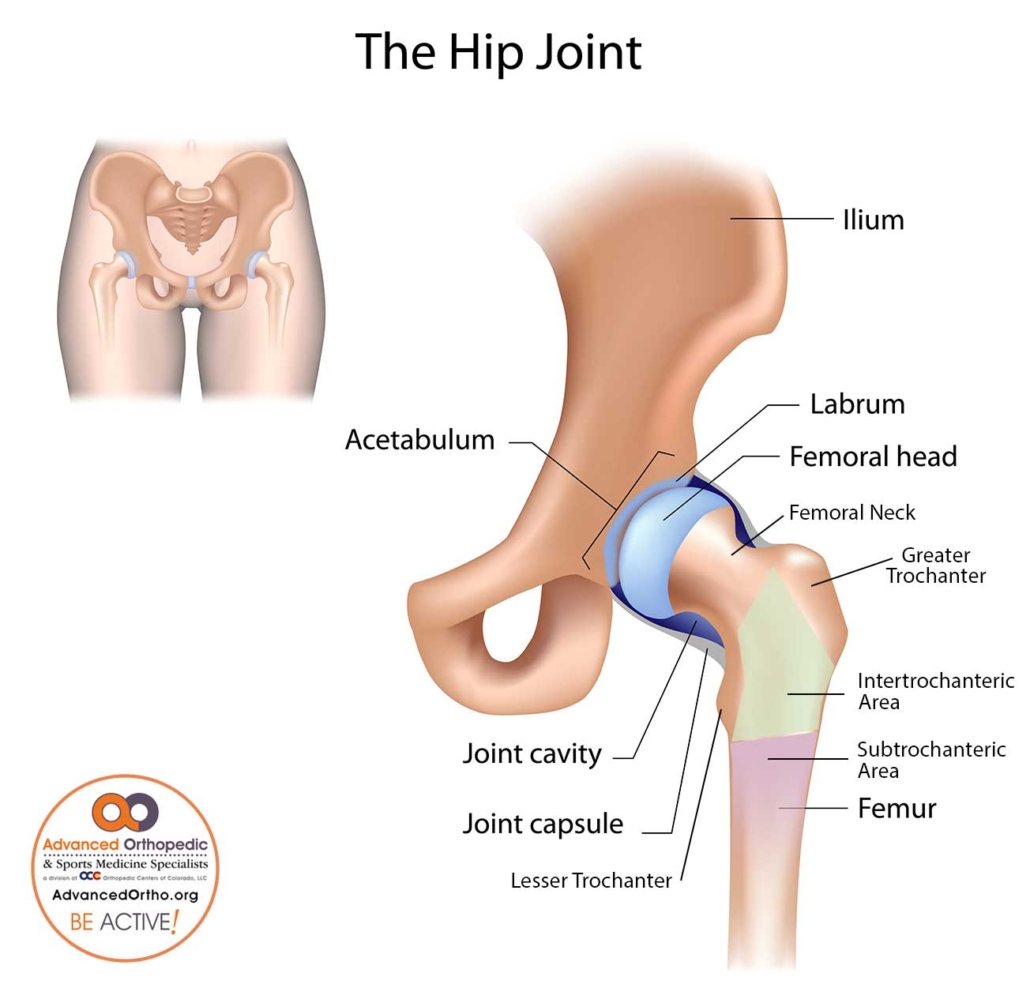 What Can Cause A Hip Fracture

Low-energy falls are commonly responsible for hip fractures in elderly patients who have osteoporotic or weakened bones. An accident as simple as a tripping or twisting can lead to a fracture.

There are some cases in which the bone may be so weak that it spontaneously fractures while walking or standing. It is often said that spontaneous fractures occur before the fall happens. In this instance, they typically occur in the femoral neck.

In the femoral neck, there is also the possibility of a stress fracture or repetitive impact fracture. Runners in general, especially those in basic training, are susceptible to fractures like these. It has been shown that prolonged use of certain osteoporosis medications is often associated with stress fractures of the subtrochanteric hip.

It is rare to suffer a fracture of the femoral head, and they usually accompany high-impact injuries to the hip or as part of a fracture dislocation.

Symptoms Of A Hip Fracture

Hip fractures are typically extremely painful. In most cases, the pain is located in the thigh and the upper part of the groin. Often, a hip fracture leaves the patient unable to stand or bear weight, nor move the upper leg or the knee. If your lower leg is not injured in addition to your hip, you will be able to move your ankle and toes.

Although you may be able to bear part of your weight on your leg with some fractures, you will experience severe pain.

Treatment Options For A Hip Fracture

Surgery is typically required within one to two days of suffering a hip fracture. Among healthy patients, only a small number of non-displaced fractures can be treated without surgery, while a separate group of patients may be too sick to undergo surgery.

In order for the patient to be able to get out of bed, he or she must undergo surgical treatment to relieve the acute pain from the fracture. The sooner surgery is performed, the lower the risk of complications.

In addition to the type and location of a hip fracture, the patient’s age and health determine the treatment. Your surgeon will review x-rays and possibly other medical scans and patient history before discussing your treatment options. 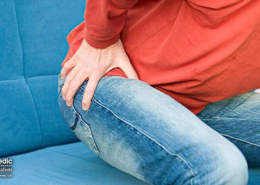 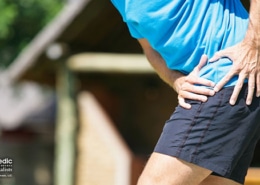 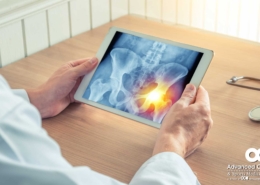 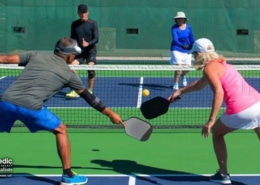 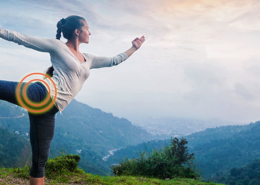 Beyond Surgery: How to Partner with an Orthopedic Surgeon to Be Active in Your...

Is there a Right Time for Hip Replacement?
Scroll to top Skip to content