Golf and tennis seasons are in full swing, and that means people are playing more rounds, more frequently. As you increase your play, be mindful of repetitive movements that can lead to overuse injuries such as tennis elbow, and consider these exercises to avoid tennis elbow.

What is Tennis Elbow?

The majority of tennis elbow cases come from repetitive wrist or elbow extensions found in movements such as a golfer’s swing, a painter’s brushstroke, or a carpenter’s motion. Lateral epicondylitis is most common in patients that are between the ages of 40-60.

The body functions best when it’s in proper alignment. When the workload is disproportionately borne by a single part of the body, the stressed joint suffers and becomes inflamed. Exercise can play a major role in combatting repetitive use injuries by strengthening the muscles that support that movement.

Regular exercise can increase muscular resilience to guard against injury. Exercises that focus on strengthening your grip and forearm strength are particularly useful in preventing tennis elbow.

It’s in the Wrist

Wrist turns and wrist extensions are examples of exercises that strengthen the flexing motion and guard against injury. There are two parts to this exercise. Begin by placing both palms up. Rotate both hands so the palms face down and return back to facing up. Repeat for three sets of 20 repetitions.

Begin the second exercise seated with your left forearm (from elbow to wrist) supported on your left thigh. Your left hand should extend beyond your knee. Take a light dumbbell in your left hand and let the weight of the dumbbell pull your wrist downward then roll your wrist upwards beyond the initial starting point. Repeat three sets of ten then switch hands.

Increased grip strength can also increase your defense against injury and there are two exercises that can help.

Arm strength is also important. Start this exercise with both feet together. Step forward with your left foot. Place the end of an exercise band under the ball off your back (right) foot and hold the other end in your right hand beside your leg. Pull the band upward by curling your arm from your thigh to your shoulder, like a bicep curl, and then lower to your starting position. Complete ten times and then switch sides.

Yoga can also play a part in a preventative exercise plan. Movements that stretch and strengthen tendon flexors and muscles throughout the entire range of motion without undue stress (i.e. pulling hands or fingers back) can provide a positive benefit.

For guidance on exercise plans that are right for you, contact the experts at Advanced Orthopedics and Sports Medicine Specialists today. 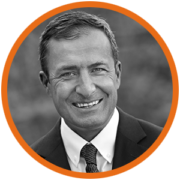 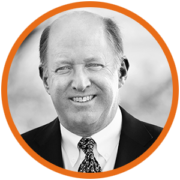 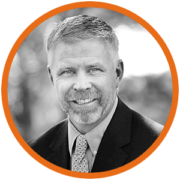 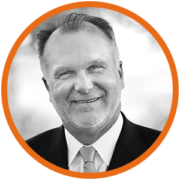 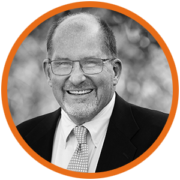 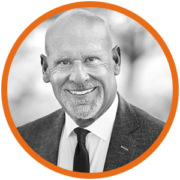 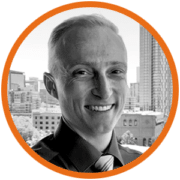 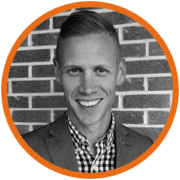