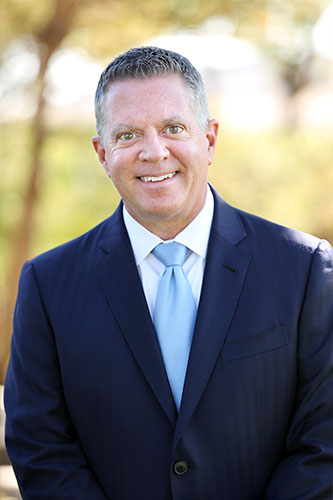 As part of Dr. Hunt’s 11 years of military service, he served honorably as an orthopedic surgeon at Fort Lewis, Washington and in both Würzburg and Landstuhl, Germany. During his overseas tour, he was deployed to Kosovo and Mosul, Iraq in support of combat troops where he treated hundreds of wounded American soldiers, as well as, Iraqi soldiers and civilians.

Please review Dr. Hunt’s list of credentials and contact our practice for more information or to make an appointment at (303) 344-9090.

Treatment of Common Problems With

Interests Outside of Orthopedics

Considering shoulder replacement surgery? Options and what to expect